If it's still cold where you are, this is a great recipe to warm you up!  The chili isn't a new recipe for me, but these CUTE little bowls made from my FAVORITE sprouted corn tortillas are a great new way to serve it!

So much of our food is filled with unnecessary gums, fillers, preservatives and JUNK!  I believe that corn tortillas should have four ingredients ONLY: corn, lime, water and salt.  That's exactly what these little lovely things contain, and its SPROUTED corn to boot!

Still not convinced that these are the corn tortillas for you?  Give them a taste.  You'll switch in a heartbeat! 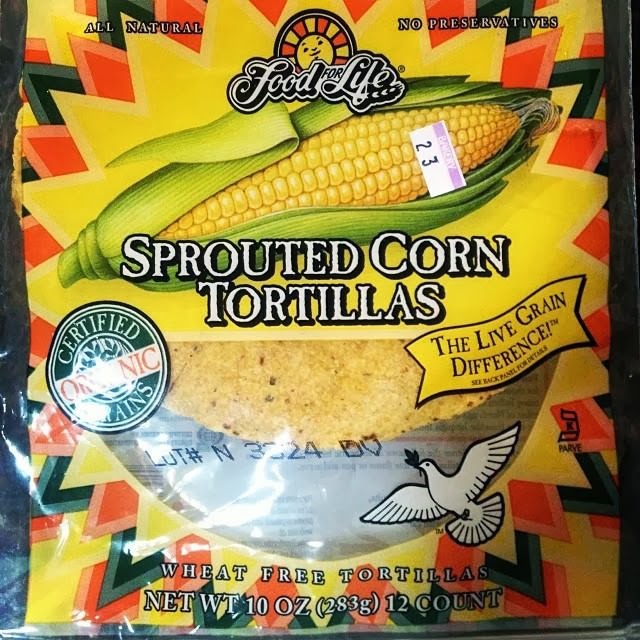 Ingredients:
Steps:
If you're using fresh bell peppers and corn:
Steps:
For Chili:
Steps:
For the Sprouted Corn Tortilla Bowls:

Steps:
To Serve:
Posted by Heather Walker at 4:29 PM